Niko Henrichon was born in Springfield, Massachusetts of a poor first-generation family of Scottish and Franco-American background.

Always committed to justice, human rights and freedom for all, she earned her BA from the University of Massachusetts in Amherst and her masters in History and Education from the University of Wisconsin in Madison during the tumultuous and revolutionary years of the 1960s. An anti-war, peace, women’s rights and civil rights activist both then and now, Niko became a lawyer through the four year clerk program and studied and worked as a Vista Volunteer at Vermont Legal Aid. He was admitted to the Vermont Bar and the Federal Bar in 1971, served as State Prosecutor from 1977-1980, ran his own private practice from 1985-present representing mainly low income people. He also served as a Vermont State Legislator from 1994-1998.

Niko started teaching in 1989 as adjunct faculty at Community College of Vermont, Johnson, Univerity of Vermont, Trinity College, and Vermont College. He works at MacMurray College as faculty teaching law, history, and politics. He is the director of the Legal+Justice programs, the MacMurray College Pro Se Legal Clinic, the Cuba Oversees Study Program and Institute for Civic Engagement.

When he's not teaching, he's a community activist and commentator on local radio stations and programs on public access television and writer for an essay writing service. 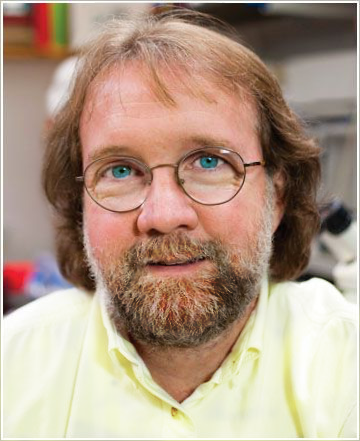